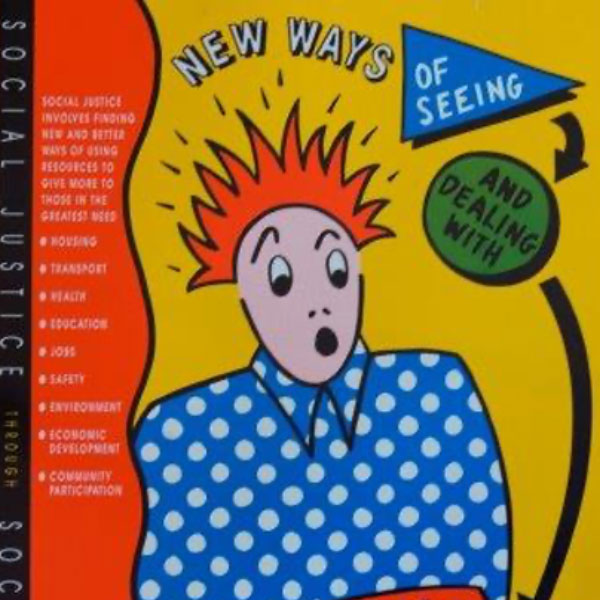 An exhibition of historical poster art representing many social issues of the early 1970s through to the 1990s in South Australia. In an era before digital social media, the poster was used as a political tool to actively communicate information and debate to a mass audience. The posters represented social and political commentary of the era and a historical snapshot of Community Media Association (Co-Media), Community Arts Network (CAN) and other organisations behind this important movement of politically motivated poster making. The collection of nearly 200 posters was bequeathed to Peace Foundation on the closure of CAN in 2006.