Established in 1989 (as The Graham F Smith Peace Trust) the Peace Foundation is a lasting legacy to the lifelong work of activist and educator Graham F Smith (1924-1989).

Graham’s dedication to the egalitarian principles of socialism, democracy, peace, international understanding and the dignity of labour is our ongoing inspiration.

Graham’s passionate commitment to peace and freedom took him around the world and into the classroom.

From his Australian Army experiences in the closing period of the Second World War, where he aided the struggle of the Indonesian people against Dutch colonialism, to his involvement in Cuba, Nicaragua, the Philippines and Vietnam, he always supported the struggle for independence and freedom.

Graham believed that people who are taught to think and to challenge and who are encouraged to expand their imagination can create a better world. Such was his belief in the power of education.

His dedication to the egalitarian principles of socialism, democracy, peace, international understanding and the dignity of labour was the inspiration for the Peace Foundation that bears his name. The Peace Foundation is a fitting legacy to a life well lived. 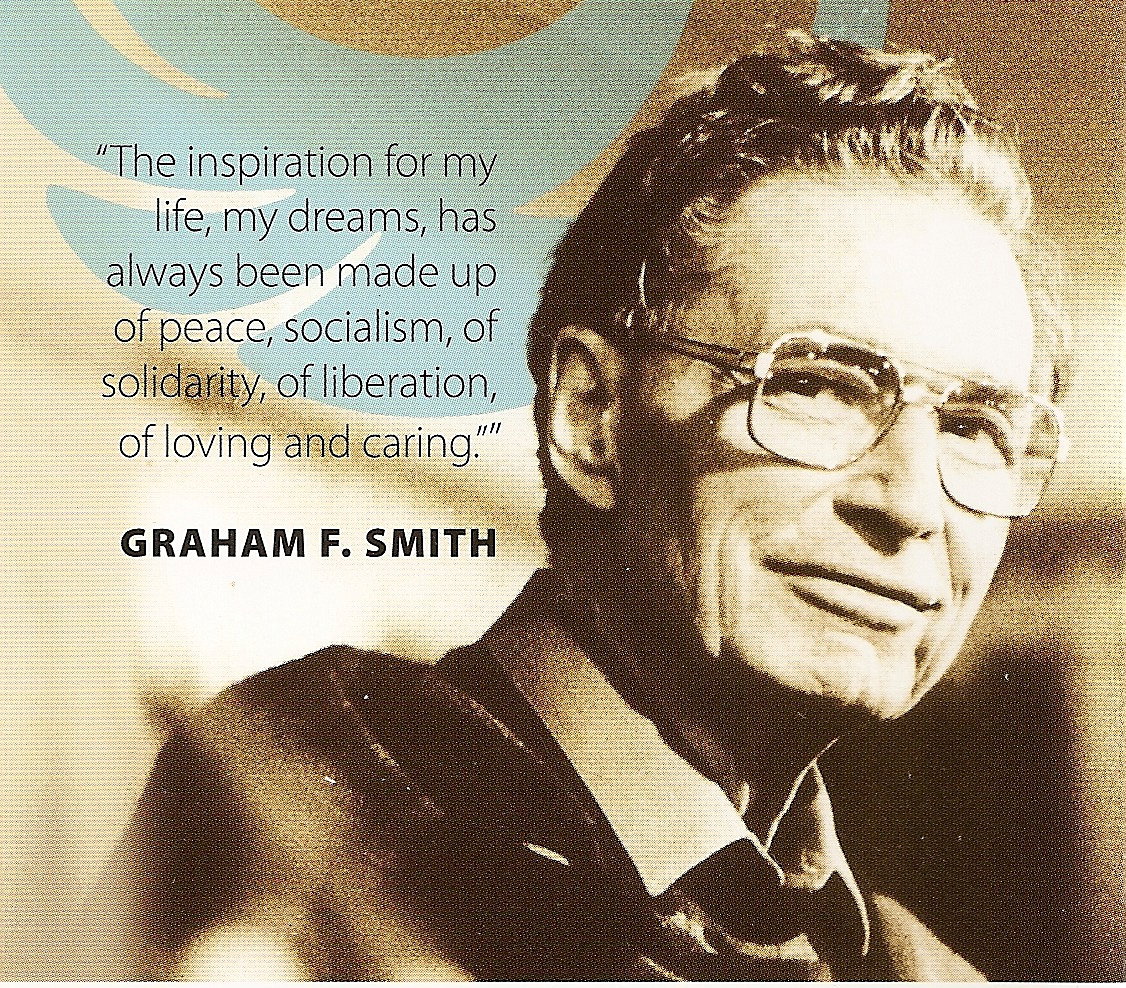 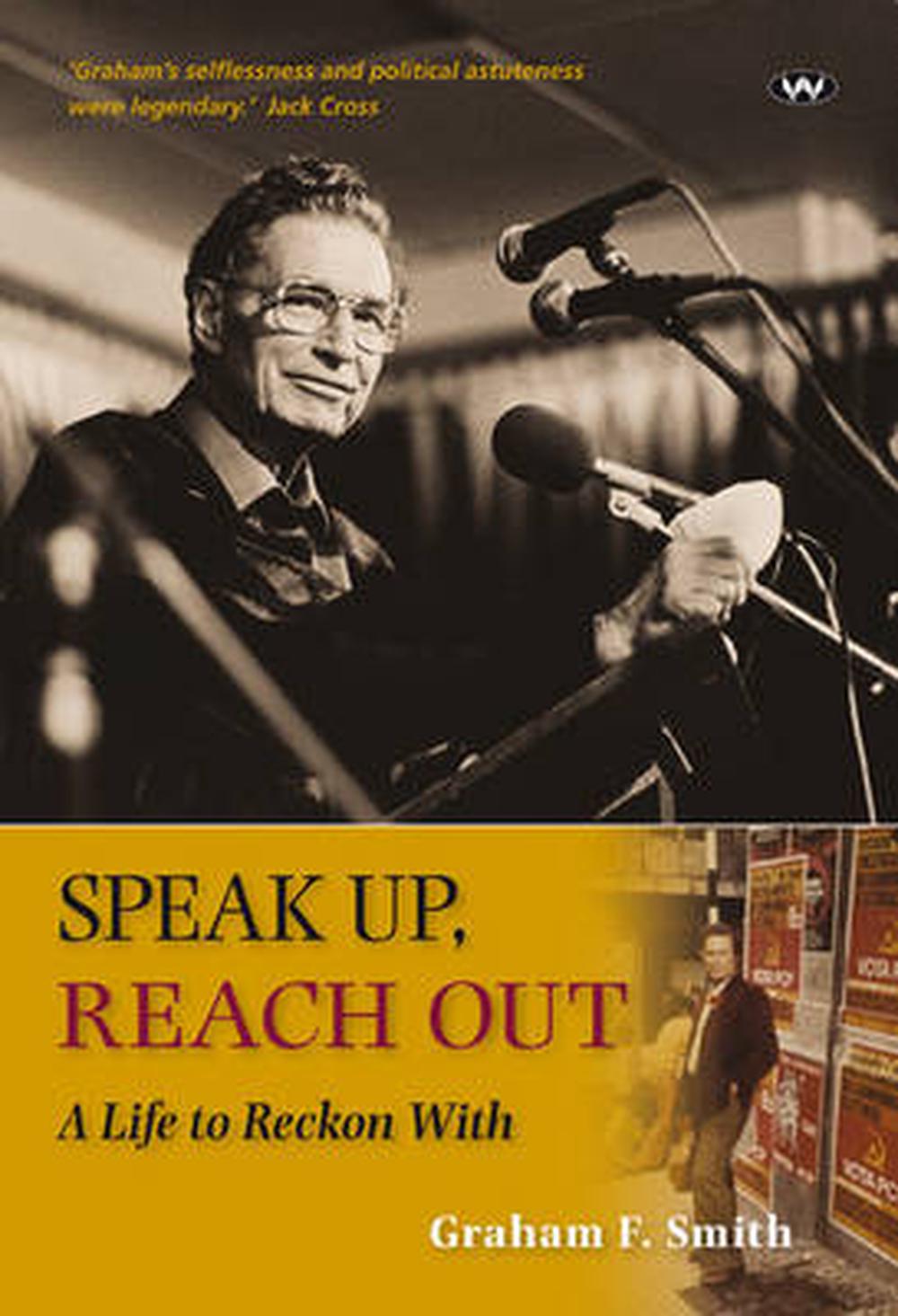 SPEAK UP, REACH OUT
A Life to Reckon With

Graham’s memoir is a microcosm of Australian politics and society at a particularly volatile time, seen through the eyes of a storyteller who was both compassionate and analytical.

In this recount of a life of conviction and compassion (with an epilogue of “other voices and other views”), Graham recalls where he came from, what he did and how he tried to make a difference – on the factory floor, in the classroom, through teacher union politics and for the international peace movement.

You can take action to support artists who create inspirational and moving experiences.