2016 – South Australian Premiere of On the Banks of the Tigris, 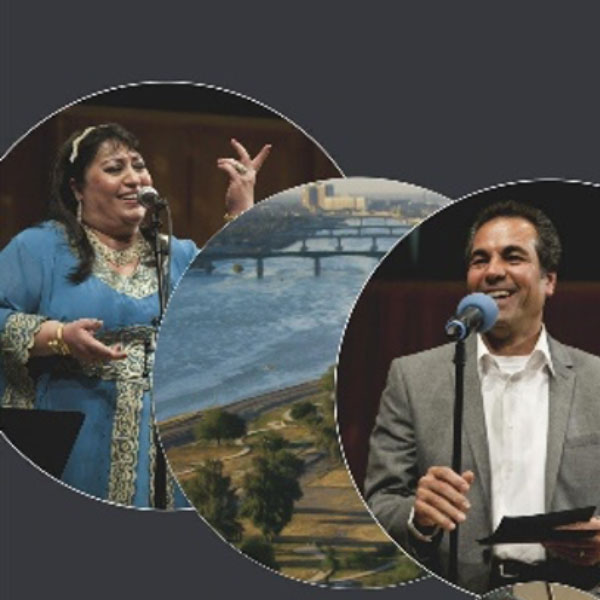 The Graham F Smith Peace presented the South Australian premiere of the award winning documentary On the Banks with special guest Majid Shokor. This award winning documentary tells Majid’s wonderful story as a refugee from Iraq who wants to know the origins of the songs he loves. After an amazing journey of discovery he finds that the songs have Jewish roots. It is a peace and reconciliation event. The 2007 Graham F Smith Peace Foundation Annual Major Grant funded this project in its initial stages of development.