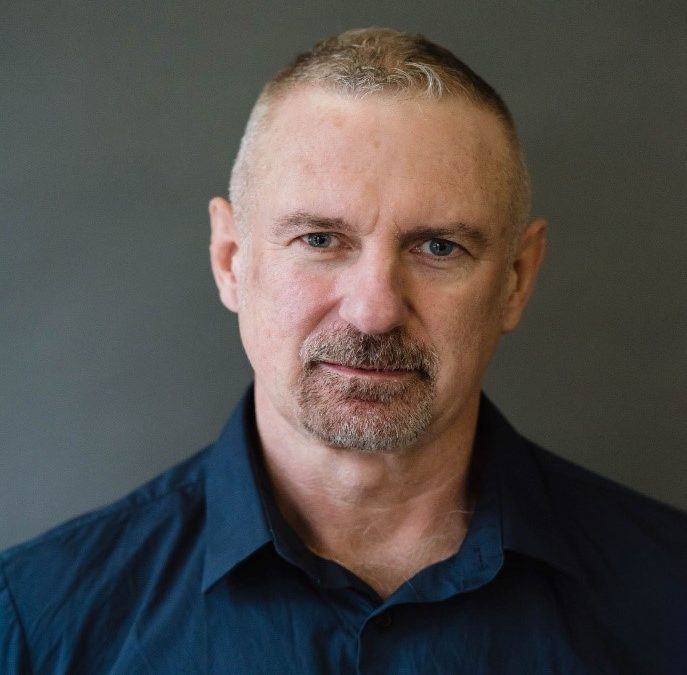 Garry Stewart has been the artistic director of the Australian Dance Theatre since 1999. During this time he choreographed more than 20 works which have become renowned for their ambitious artistic collaborations, rigorous research and a compelling movement vocabulary. These productions have toured extensively to some of the most prestigious theatres in the world, making Garry an internationally recognised choreographer and director.

After studying social work at university, Garry trained as a dancer at the Australian Ballet School and then danced with various dance companies, performed the role of Luke in production of Harold in Italy and founded the dance company Thwack in 1997. In 1990 he began creating his own choreographic works.

Most recently his work has turned toward concepts connected to nature, created under the category ‘The Nature Series’, which is very sympathetic to the work that the Graham F Smith Peace Foundation supports. It is also notable that while the Peace Foundation was supporting Chris Tugwell’s play about David Hicks, X-ray, Garry co-produced the dance, film, theatre, and aerial performance Honour Bound. Both artworks explored the experiences of Terry Hicks and his son David who was imprisoned at Guantanamo Bay.

Garry’s outstanding works include short films and video installation works. Over the years he has received numerous awards, and in 2019 he was appointed Professor of Creative Arts at Flinders University, South Australia.

It is not possible to do justice to the richness of Garry Stewart’s life, work and awards here – but you can read more at: Australian Dance Theatre, Highlike, Adelaide Review, and Flinders Uni Assemblage.